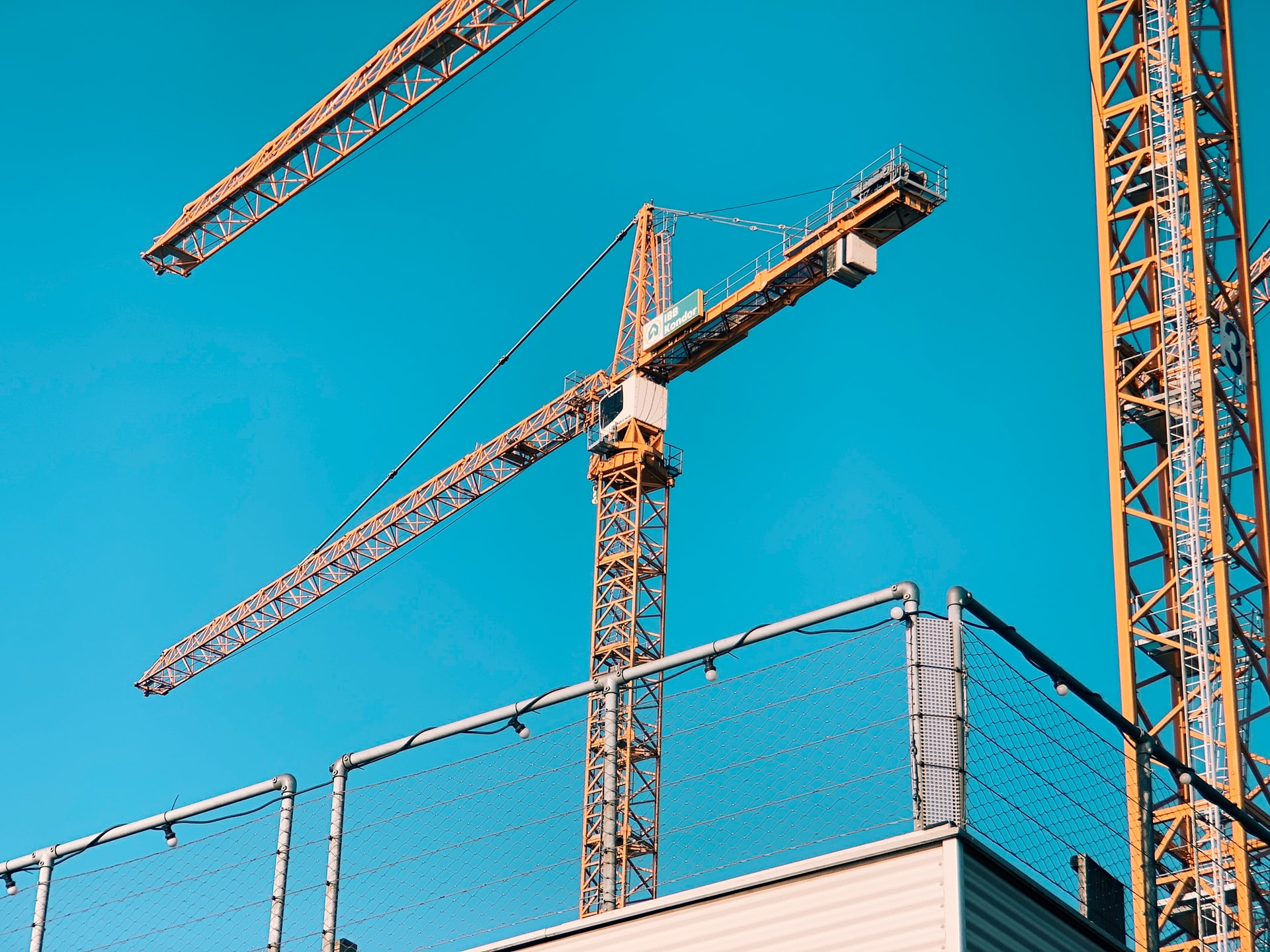 Being responsible for technology in AIESEC is not easy. As a global organization with overall revenue of 30 Million Euro, less than 1% is spent on technology. While for the non-profit sector this is actually a normal figure, for an organization whose product is so much reliant on tech, it’s a disaster.

Being responsible for technology in AIESEC is not easy. As a global organization with overall revenue of 30 Million Euro, less than 1% is spent on technology. While for the non-profit sector this is actually a normal figure, for an organization whose product is so much reliant on tech, it’s a disaster.

Over the past few years we identified the following problems connected tothis:

In recent years, our IT strategy put centralization in the focus. Part of the responsibility of the global office is to provide the global platforms for the entire organization to run their operations on. Thus, there is usually no IT function on the national or local level, no IT talent is groomed, which leads to the lack of talent pipeline forIT.

‍The reason for the aforementioned centralization is that most of our national committees would not be able to afford to build their own systems. We are providing one system, generalized and standardized to be implemented among all offices.

Some of them, though, wish for some sort of customization, like their own websites or other tools and solutions we don’t provide — and they do have the resources to hire their own development teams. These tools or solutions are strictly built for one specific national office and will never benefit the global organization (shadow software). In sum, our national offices spend more money on such initiatives than the global office spends on its IT budget.

In AIESEC, every national office is its own entity with its own CEO. The global office acts as a service body with zero executive power to force the national office to do something, if they don’t wish to. Any strategic direction driven down from the global office needs to follow strict and proper change management plans, generating buy-in and on-boarding everyone to see something through.

With all this in mind and set to solve our problems of overall lack of IT resources, lack of IT pipeline and resource waste we devised the following two strategies:

‍The gist is to give national offices access to our global IT vendor Commutatus and showcase them as the first choice provider for any IT development initiatives. We would simply increase the contract volume, and onboard a few more developers to accommodate each new project. When a national office wants to start a new project, it would go through a process of scoping the user-stories, ensuring that the implementation would be standardized enough to benefit the global organization and each and every national office. Then, we would onboard the vendor so they would ensure to have the right and enough developers ready.

I knew just establishing such a process would not really do anything. I decided to travel to one of our national offices with the highest IT spend to personally push for and oversee the first trial of a sub-contractual development initiative. I was able to directly iron out some problems and by being there on the ground I was also able to document the entire process and gather enough material to showcase the initiative as it was happening. Through this, the news of this new process spread like a fire through the national offices, it quickly picked up the pace with more than 10 initiatives completed now and an additional ~10.000€ spent on our Global Information System.

‍To manage these projects, the national offices are building the needed competencies in their teams, actively building IT talent pipeline for the global office.

‍Nearly 100% of AIESEC operations are run by volunteers; students of various backgrounds. A local committee functions just like a small business: HR, Marketing, Finance, Sales, Operations, etc… As such, most of the students we recruit as volunteers have a background in Business Administration. Again, no career path for IT students. If by chance, an IT student is being recruited, they usually quickly lose interest in the kind of work they’re asked to do.

We actively wanted to build an IT career path to ensure we retain and engage such needed skills, while at the same time putting this newly acquired development resource to good use.Hence, the idea of a global in-house development team was born, a team consisting of volunteers that would work together to see a development project through from start to end. Our vision is that every national office could have such a team, allowing us to massively scale our development efforts in the context of the limited resources of an NGO.

Our current IT vendor would elevate its role to ensure the quality and integration of the work of the in-house teams. The projects done by these teams would be steered from the global office and would contribute to the global IT roadmap.Currently, I am running one pilot team that is managed by one of my members. He’s acting as Product Manager and is tackling one project that had constantly been de-prioritized in the past: building a mobile version of our internal CRM. He went and recruited a development team from our current member base, including a Scrum Master and designer. Currently, they’re in their 4th sprint. Naturally, we are constantly identifying roadblocks. As they’re mitigated we document the solution and build a blueprint of how such a team would work.

Right now, 3 of our national offices are in process to actively recruit IT students on the ground to put our blueprint into action to tackle yet another de-prioritized project.

I believe that at the end of my tenure I will look back and these projects will be a key part of the legacy that I leave behind to my successor, having build structures to potentially scale our innovation through technology to levels that our organization has never experienced before.

Scaling Development was originally published in Laurins Page on Medium, where people are continuing the conversation by highlighting and responding to this story. 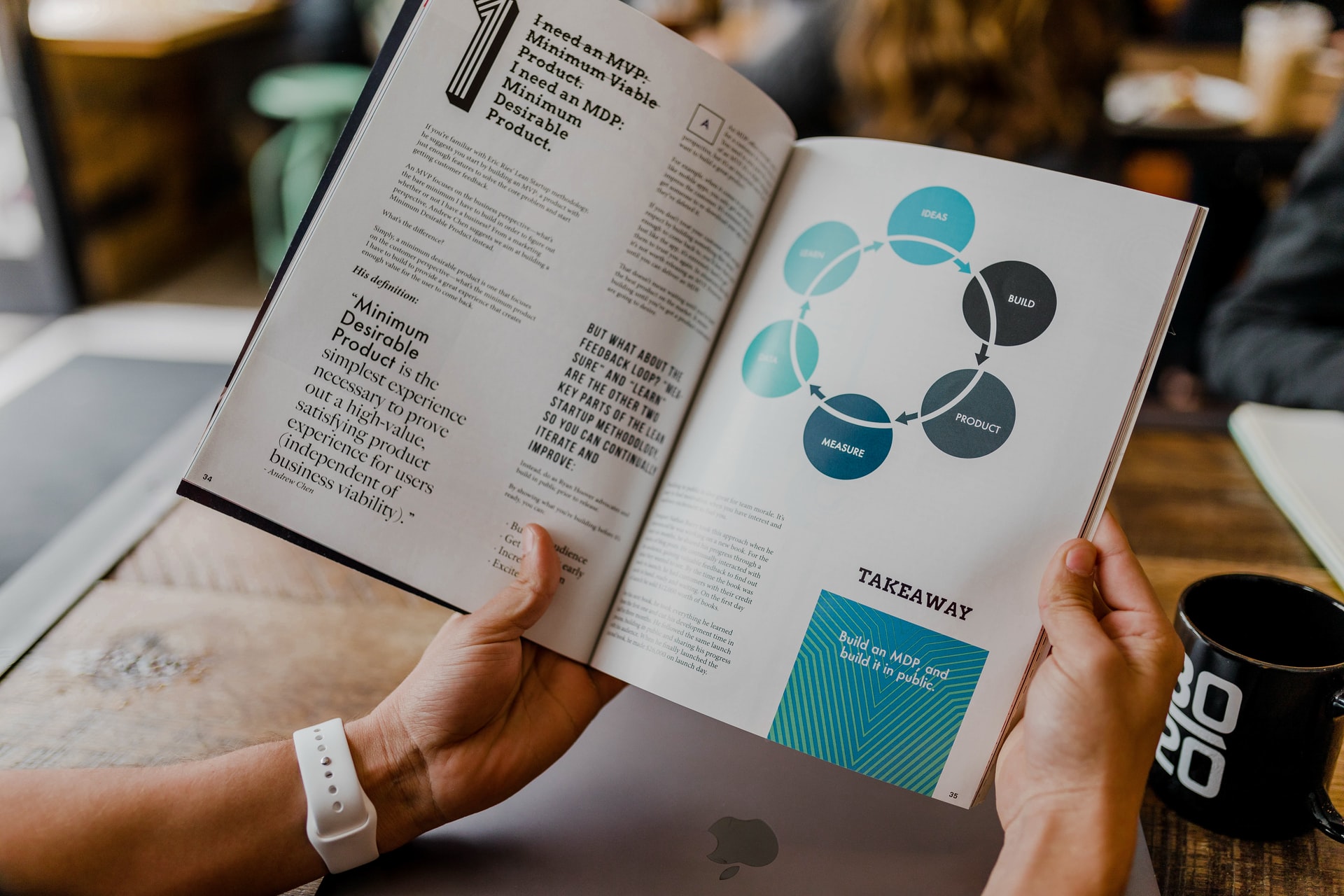